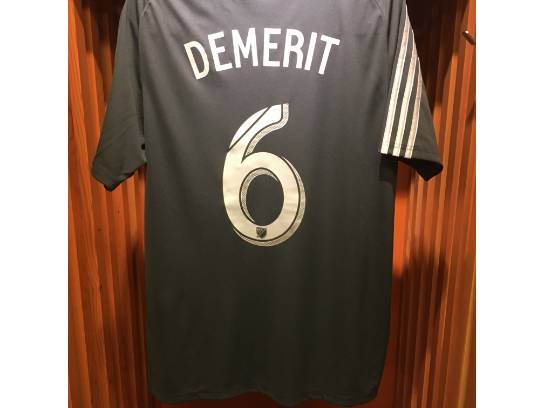 Jay DeMerit is an american born soccer player who spent six years playing for the English Premier League team Watford FC. In November 2010, Jay DeMerit was the first player signed to the Whitecaps FC as the team prepared to enter into the Major Soccer League in the following year. Jay DeMerit spent four seasons with the Whitecaps FC before retiring.