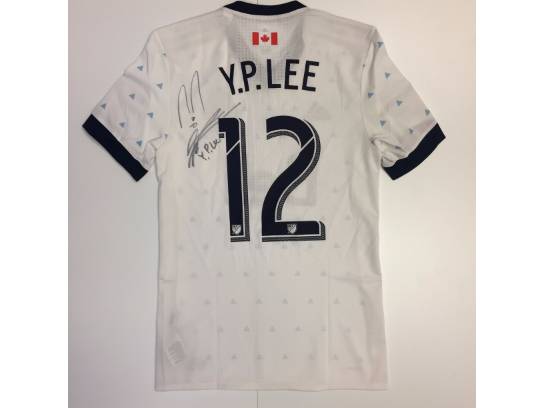 Regarded as a soccer legend in his native Republic of Korea (South Korea), Young-Pyo Lee joined Whitecaps FC on Dec. 6, 2011, following a highly distinguished club and international career that included appearances at three FIFA World Cup tournaments for his country. A speedy and skilful fullback that can play on either the right or left flank, Lee came to Major League Soccer following spells in Saudi Arabia, Germany, England, Netherlands, and his native South Korea.

Y.P. Lee ended his soccer career with Whitecaps FC when he retired at the end of the 2013 MLS season.