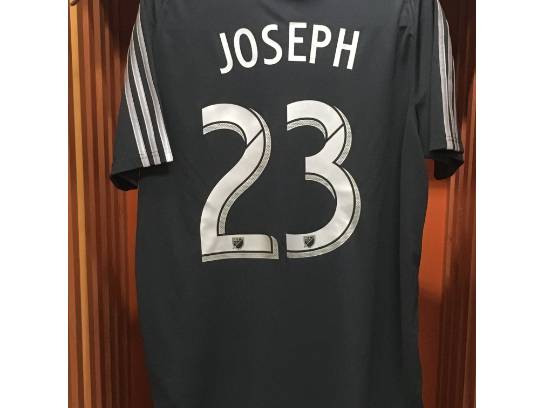 Jarod Joseph is a Canadian actor, born and raised in Calgary, Alberta. Jarod began his acting career in 2010 in the film Percy Jackson & the Olympians: The Lightening Thief. Since then, Jarod has starred in many TV series and movies, including Once Upon a Time, Arrow and Star Trek: Beyond. Currently, Jarod stars as ``Nathan Miller`` in the TV series The 100.