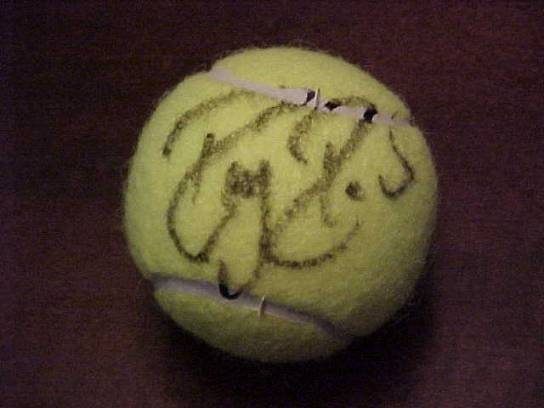 His accomplishments in professional tennis have led to him being regarded by many as the greatest tennis player of all time. Federer turned professional in 1998 and has been continuously ranked in the top 10 since October 2002.

Federer holds several records of the Open Era: holding the world No. 1 position for 302 weeks (including 237 consecutive weeks); winning 17 Grand Slam singles titles. Federer has reached 27 men's singles Grand Slam finals, including 10 in a row from the 2005 Wimbledon Championships to the 2007 US Open, both statistics being records.