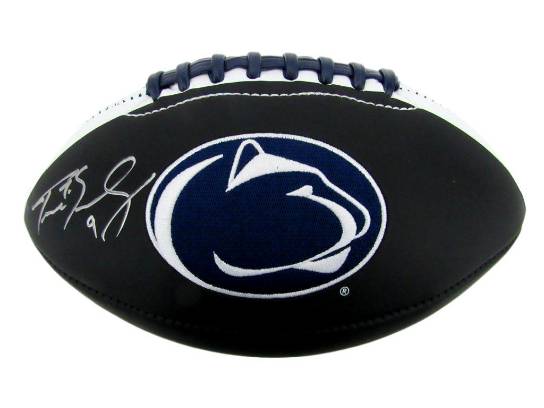 Richard Thomas "Trace" McSorley III is a quarterback for the Baltimore Ravens. He was drafted in the sixth round (197th overall) of the 2019 NFL Draft.