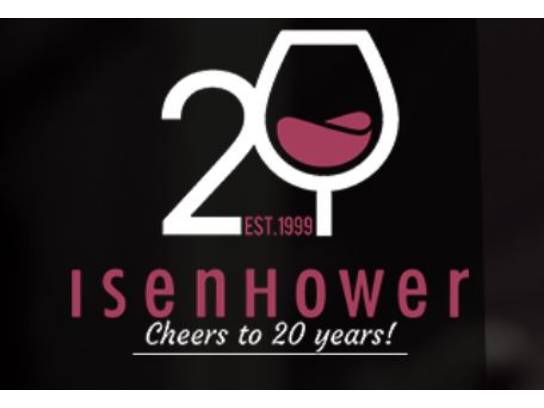 During the past 20 years, owners Brett and Denise Isenhower built a winery, opened satellite tasting rooms, sold thousands of cases of wine, and collected multiple winemaking awards. Next month, the Isenhower team will say "Cheers to 20 Years" with a special wine release.

The wine will be released in the Walla Walla winery, along with Isenhower Cellars satellite tasting rooms in Woodinville and Leavenworth.