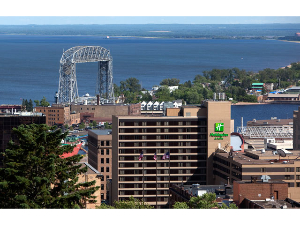 Stay expires 5/31/16 and is based upon availability - not available on Grandma's Marathon Weekend, Tall Ships, Duluth Airshow or other special events.