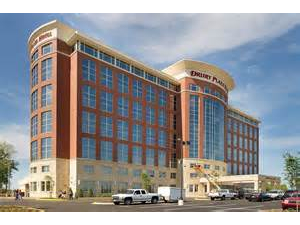 Welcome to historic Franklin, Tennessee, known for rolling hills, historic homes and downtown festivals. Minutes from CoolSprings Galleria and the historic downtown, our Franklin, Tennessee hotel offers a comfortable place to stay and enjoy a free hot breakfast in the AM, free hot food in the PM, free wifi and all of our other free extras! Two free night certificates, limited black-out dates, subject to availability. Expires 4/23/2016