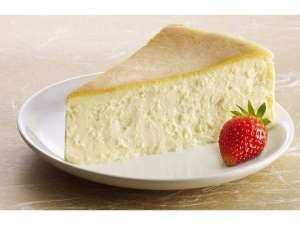 Made by Maggie- Incoming SGMP National President Maggie's famous cheesecake! Simply priceless- to be shipped next day mail in an airtight container to the address of purchaser's choosing.