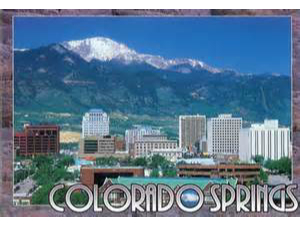 Two nights at the Doubletree World Arena Hilton Hotel in include breakfast daily. Dinner for two at Famous Steakhouse in Downtown Colorado Springs. And two adult Vista Dome seats for the Royal Gorge Route Railroad on a 2 hour round trip following the Arkansas River through the Royal Gorge Canyon. Visit the Space Foundation as well with a four pack of tickets to the Space Foundation Discovery Center.