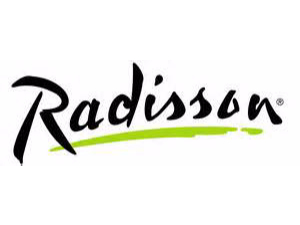 Enjoy Two Complimentary overnight Vouchers valid at any Radisson in North America! Certificate expires 12/30/2016 and is based on availability