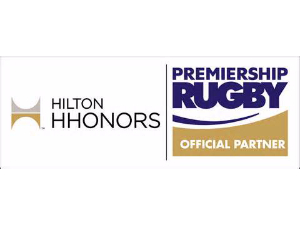 25,000 Hilton Honors Points to be used at Hilton Properties Worldwide! Courtesy of Doubletree by Hilton Tampa Airport Westshore. Buyer will need to email Asa Thomas their Hilton Honors Number and points will be applied within two weeks of auction closing.