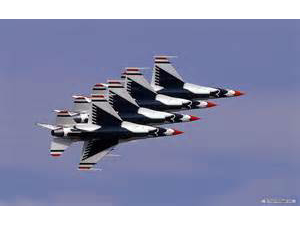 Your package will include a one night stay at the Antlers Hilton Hotel to include a Murder Mystery dinner for two. Hotel Certificates Expire April, 2016