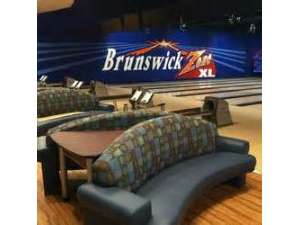 Enjoy a day of fun at Brunswick Zone XL in Colorado Springs, CO. Your day of fun will include 10 free games of Bowling (not including shoe rental), 4 Free Missions of Lazer Tag and 2 $10 Arcade Cards.