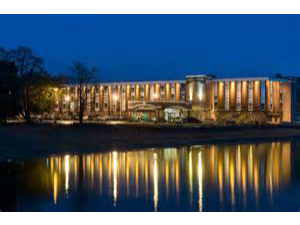 Enjoy a Complimentary Two Night stay in a Standard room at the West Bay Beach Holiday Inn Resort in Traverse City, MI. This certificate is valid until May 1, 2016 and excludes June, July, August and New Year's Eve,