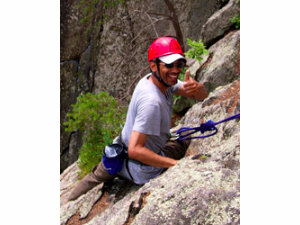 Staying after school is a blast if your child is lucky enough to participate in the "Mayer Climbing Experience" with Coach Francis. DATE: Tuesday, June 2, 2015 from 3:45-5:45. Ten lucky students will get the opportunity master proper climbing technique and learn top rope skills during the first hour of their experience. During the second hour, an "open climb session" will be underway. To cap it all off, each particpant will receive a commemorative climbing photo and certificate to remember this fun after school outing. This activity is open to all current Mayer students.