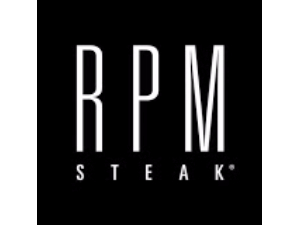 Win a Lettuce Entertain You Progressive Dinner for 6 people! Start your night off bubbly with champagne & appetizers at Paris Club. Then move over to RPM Italian for an amazing pasta course. End your evening of fine dining with dinner and dessert at one of Chicago's premier steak restaurants, RPM Steak! Package includes one bottle of wine at both RPM Italian and RPM Steak. Date to be agreed upon with Lettuce Entertain You. Gratuity not included. Total estimated value $1,600. Starting bid $600.