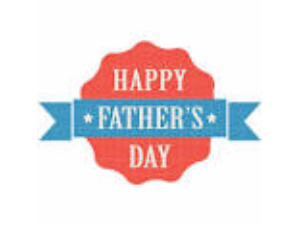 Here's a package just for Dad! Dad will enjoy his $50 gift card to CH Distillery on West Randolph, along with 1 bottle of CH vodka, and 1 stainless steel flask. He will also like his $100 gift certificate for the tasty BBQ at Bub City on Clark Street in River North. Take Dad to Whirlyball on Webster and test his skills in bowling, whirlyball or laser tag with a $50 gift certificate. Get Daddy cooking with a gift basket from Smoke Daddy, including 3 bottles of BBQ sauce, 1 bloody Mary mix, 1 BBQ spice and a $50 gift card to Smoke Daddy on Division. Total value $355.