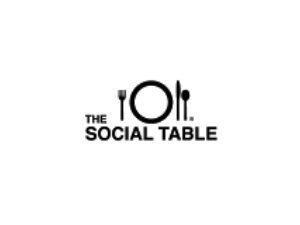 Love to Cook? Then Armitage Ave is the place for you with two cooking classes to teach you something new. You and your partner can enjoy a cooking lesson and dinner at The Social Table Cooking School ($150, Date TBD). For your next lesson, you and your cooking partner can head west to on Armitage to Butcher & the Burger for a lesson on how to prepare another fabulous meal ($170, date TBD). This package includes two wines to drink with your dinners. A White wine - Domaine Chatelain Les Chailoux Silex Pouilly-Fume 2012 ($25). And a Red wine - Clos de Sixte Lirac 2012 ($25). Total value $370.