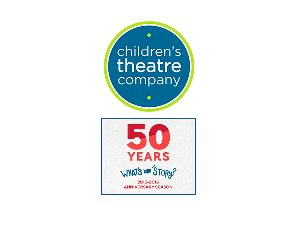 With 4 vouchers, your family can catch AKEELAH AND THE BEE, adapted from the movie, which jumpstarts this nationally-acclaimed theater's 2015-16 season before it heads to the Arena Stage in Washington DC (vouchers only valid Sept 1-20, 2015).