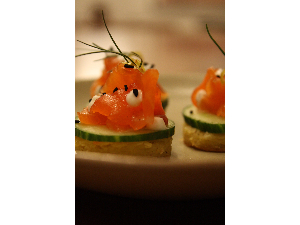 Up for auction is a beautiful 5-Course Autumn Harvest dinner for up to 6 guests held in the Bucktown showcase home of Wine Expert Damien Casten. Chef Aaron McKay will create a menu built on the foundation of a cuisine or theme that you love. Mr. Casten will then perfectly pair rare wines that evening from his incredible personal collection. Damien Casten is the warm, charming owner of Candid Wines where he has built an incredibly thoughtful house around his great passion for wine. He has a well rounded understanding of both wine & food especially their intimate relationship which was forged during his time in many prestigious Parisian kitchens. Aaron McKay is the endearing Executive Chef of the Blackstone Hotel. He has a massive understanding of intimate dinner parties having hosted many memorable groups in his home at his own supper club. He has a very notable pedigree including several years at Schwa and NoMI under Chef Carlson & Zimmerman. Date by mutual agreement.