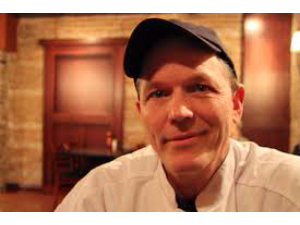 Wishbone dinner for 20: Your place or ours More than 20 years ago, he helped create the annual dinner that has become Celebrating Victories. Now, Chef Joel Nickson will prepare a fantastic meal for you and 19 of your closest friends and family. Enjoy the meal at Wishbone on Washington, or ask Chef Joel and his team to bring a catered meal to you. Includes food, bar set up and staffing (alcohol not included). Joel has been honing his craft since he was 15 years old, and has perfected a style he calls Southern Reconstruction Fare. Good through to January 1, 2016 and certain blackout dates will apply.