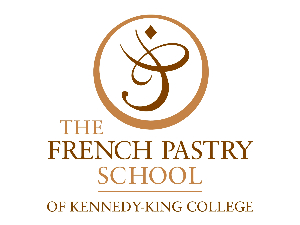 Enjoy a French Pastry Experience - a 2˝ hour demonstration for four given by an award-winning instructor. You will learn how to make many desserts and receive the recipes to prepare at home! This package also includes a DVD of D.A. Pennebaker's ("Don't Look Back") "Kings of Pastry" and a signed copy of 'The Art of French Pastry' by award-winning pastry chef Jacquy Pfeiffer with mouth-watering photos by Paul Strabbing. All courtesy of the French Pastry School .