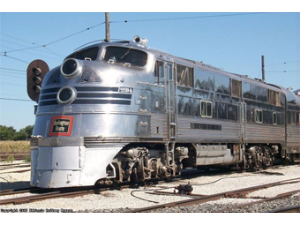 Share the joy of trains with 2 one-day family passes for admission and unlimited rides at the Illinois Railway Museum , the nation's largest rail museum!