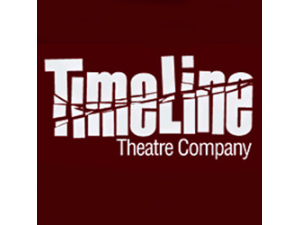 This package will show why Chicago enjoys a reputation as a live theatre powerhouse. TimeLine Theatre and Trap Door Theatre each provide two tickets to any performance.