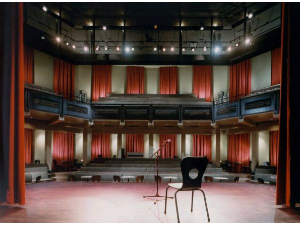 Unleash your inner musician with a class and songbook from The Old Town School of Folk Music. You can put those music skills to further use while enjoying a pass for two private lessons and one group lesson from Arthur Murray Dance Studios .