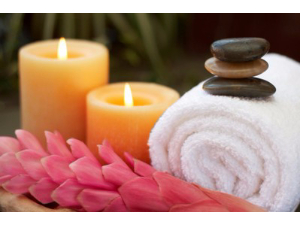 Just in time for spring, Hand and Stone Spa provides a 3-month gift membership, including a choice of either 3 50-minute massages or 3 facials. After receiving that killer pampering, relax and enjoy a 2-hour in-home tasting from Wines for Humanity.