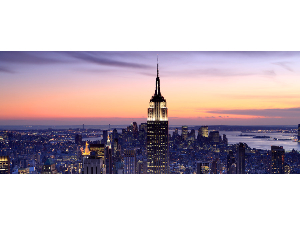 New York has Broadway, Central Park, and the Museum of Modern Art. But then again, Boston has Fenway, harbors and history to spare, not to mention Cheers! Whichever city you choose, get there with two tickets from JetBlue.