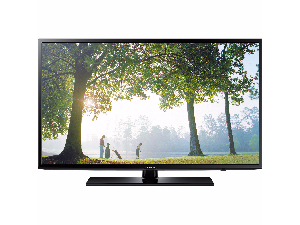 60" LED SMART TV! It's big, it's beautiful, its 1080p and it's SMART! Now make it yours! A special thank you to the Wheaton Franciscan Healthcare - All Saints Hospital Executive Leadership Team for their generous donation!