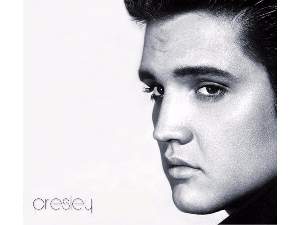 Party with the King! Dust of your Blue Suede Shoes and Party with Elvis! Enjoy a bottle of wine and a delicious steak dinner for eight served by Cecelia's featuring an extra special guest, The King himself! *Additional mileage will be charged to the catering if west of the freeway. A special thank you to Cecelia Heck, Mike Bishop, and Chris Leberfing for their generous donation.