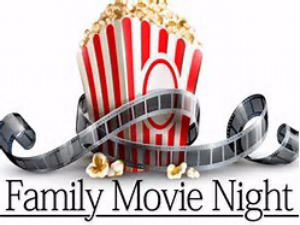 Racine Staycation! Enjoy a great staycation for the whole family with deluxe accommodation overnight at the Racine Marriott, complete with pizza, a movie, and breakfast for 2 adults and up to (3) children! A special thank you to the Racine Marriott for their generous donation!