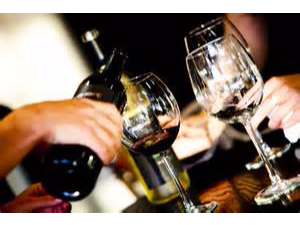 In-Home Wine Tasting! Treat your closest 12 guests with an in-home wine tasting, presented by Badger Liquor, customized to you and your guests tastes including eight wines from the Trinchero Family Vineyards! A special thank you to Badger Liquor for their generous donation!