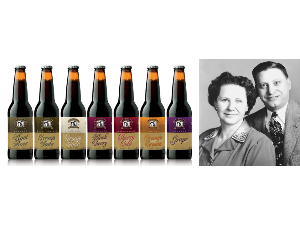 Soda for a year! Receive one case of 24/12 oz. bottles of Black Bear soda a week for a year (or pick up 3 months at a time!) A special thank you to Black Bear Bottling, LLC for their generous donation!