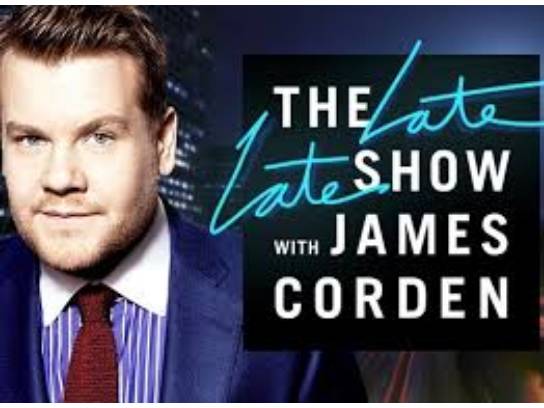 Use a $500 Southwest Airlines gift card to fly to LA with TWO (2) VIP Tickets to The Late Late Show with James Corden in hand! Each week night, THE LATE LATE SHOW with JAMES CORDEN throws the ultimate late night after party with a mix of celebrity guests, edgy musical acts, games and sketches. The Late Late Show with James Corden tapes before a live studio audience at CBS Television City in Los Angeles, California. The winner and their guest (16 years of age and over) will receive parking, priority seating in the studio and preferential treatment for show dates. Tickets must be used by 9/20/19. Package includes $200 gift card to hotels.com, and two dinners - a $200 voucher to Osteria Mozza and a $150 Voucher to Capital Grille.