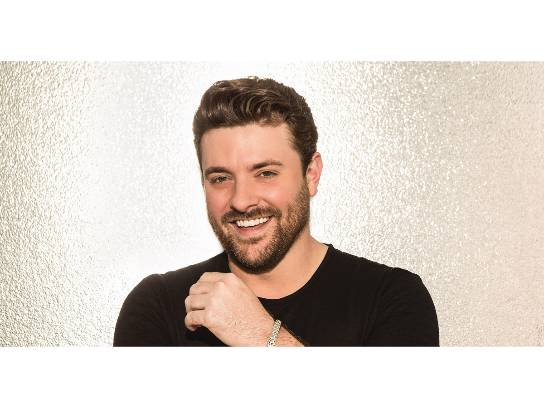 This is a great package for fans of country artist Chris Young!

Chris Young is currently headlining his 2018 Losing Sleep tour! He has released seven studio albums over his career and, in the last year, he released his new album "Losing Sleep," that charted his 10th No. 1 song with the album's title cut. Chris Young was also inducted into the Grand Ole Opry and earned his second Male Vocalist of the Year nomination by the Academy of Country Music.

Visit their website for more information at: Chris Young