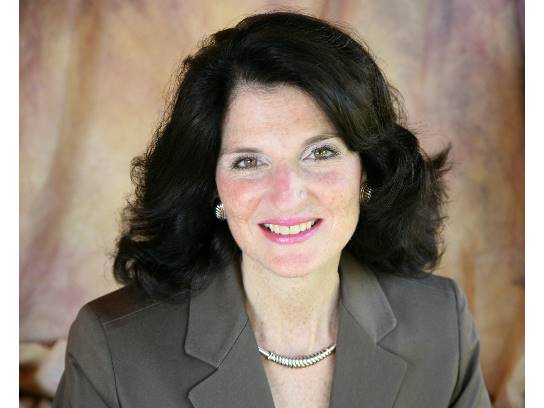 Karen Darch was first elected as a trustee to the Village of Barrington in 1995 before being elected as Barrington's Village President 10 years later. She continues to serve as president for the community of more than 10,000, but is also very active in other local government organizations.

Darch serves as the past president of the Illinois Municipal League and serves as a board member for the Barrington Area Council of Governments and the Northwest Municipal Conference. She serves on the Metropolitan Mayors Caucus' executive committee and was appointed to serve on the Governor's Bicentennial Celebration Commission, the Consolidation and Unfunded Mandates Task Force and is co-chair of his Local Government Transition subcommittee of the Village of Barrington.

"My grandparents -- particularly my maternal grandmother was a significant senior in my life," said Darch. "Her faith, patience and wisdom are a constant source of inspiration for me."

A mother of six, Darch has lived in Barrington for more than 30 years with her husband Doug.

Your $10 vote will give your favorite dancer a head start in winning the popular vote! You can vote as often as you like. Each vote is $10.