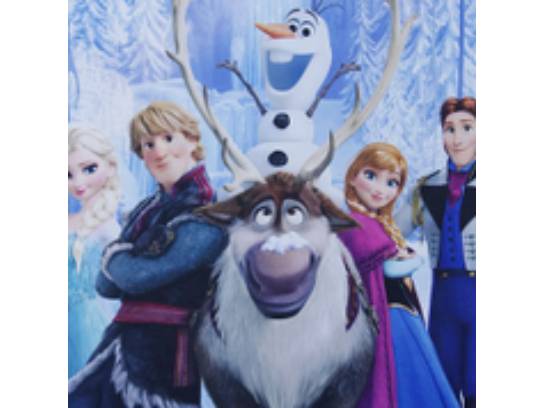 Balcony Tickets, 2-Night Stay in New York City with Airfare for 2 (5545-2)
This Experience Includes:
2 balcony tickets to "Frozen" on Broadway
2-night stay in a standard guest room at the Hyatt, Hilton, Marriott, or comparable hotel
Round-trip coach class airfare for 2 from within the 48 contiguous U.S. to New York
Winspire booking & concierge service
Frozen fans rejoice! The long-awaited musical adaptation of the Academy Award-winning animated movie will be coming to Broadway in the spring of 2018!
"Frozen" Broadway Show Tickets
Enjoy two balcony tickets to Frozen at the St. James Theatre, opening Spring 2018. Anna, Elsa, Olaf and Kristoff will be brought to life onstage by original composer and lyrics team Kristen Anderson-Lopez and Robert Lopez, who between them have cultivated many Broadway hits including In Transit, The Book of Mormon, and Avenue Q, as well as winning the 2014 Academy Award for Best Original Song for "Let It Go".

This full-length stage work, told in two acts, is the first and only incarnation of the tale that expands upon and deepens its indelible plot and themes through new songs and story material from the film's creators. Like the Disney Theatrical Broadway musicals that have come before it, Frozen is expected to run two and a half hours.

Frozen is arguably Disney's biggest screen-to-stage transfer to date. Released in 2013, the film broke box office records week after week as it swiftly transformed into a global juggernaut.