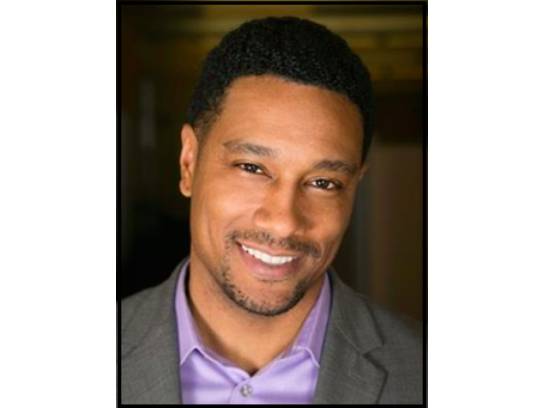 Ken Maxey has over 15 years of experience in community relations, public affairs and policy. He is a leader in consensus building, community organizing, and professional development. Some of the cities he has worked in include, Washington DC, Sacramento, Los Angeles, Denver, Des Moines, Charlotte and Oakland.

Mr. Maxey serves on numerous boards including the State Board of Vocational Nursing and Psychiatric Technicians as the appointee of CA State Assembly Speaker Anthony Rendon, Boys & Girls Club of which he is Chair of Board of Directors, Los Angeles Community College District Foundation, East Los Angeles Community Foundation, the East Bay Leadership Council, Spanish Speaking Citizens Foundation, National Association of Multi-Ethnicity in Communications, and the Californians Dedicated for Education Foundation.

Before joining Comcast NBCUniversal, Ken held positions at nationally recognized organizations. The most recent example was the Nationwide Digital Transition in partnership with the Leadership Conference on Civil Rights where he was the California State Director, Obama Administration and the Federal Communication Commission (FCC). Mr. Maxey has also held leadership positions at the Democratic National Committee, Obama For America, California Democratic Party, State Treasurer Phil Angelides for Governor and John Kerry for President.

Throughout his career, Ken has been committed to justice, equality and providing opportunity for all and has been recognized by numerous organizations such as the Black Women for Political Action, Friends of South Asian American Communities, the California NAACP, and was the Top 25 Most Talented in the Bay Area by the Sun Reporter Newspaper. In addition, he received the Emerging Leader Award by the Southern Christian Leadership Conference as Los Angeles.